The lily, in our midst for centuries… part 2 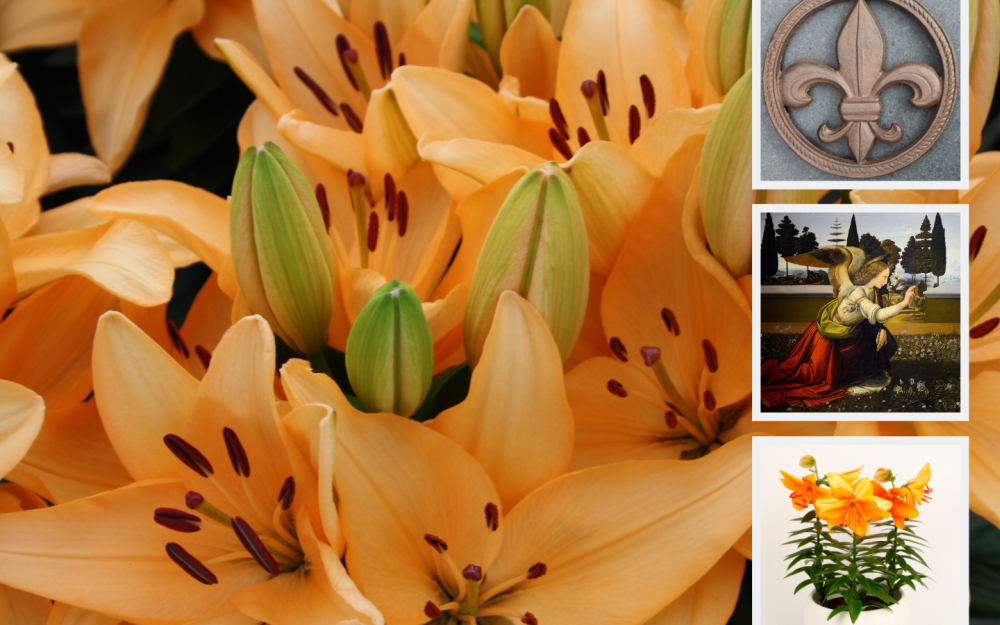 After the lily had become known to the Greeks and Romans, Christianity also adopted the symbolism of the lily. From Juno (see previous blog) it became the Virgin Mary, the emblem of mortal beauty and purity. The stamens were removed for staining the flower and so the flower was kept virgin. In paintings in churches the lily can always be seen without stamens. The Crusaders spread the lily across Europe.

The lily also plays an important role in French history. In the years 456 to 511 BC. The Blessed Virgin Mary is said to have given King Clovis a lily, after which the oil for the anointing fell from heaven. From that moment on, the lily became the French symbol of the power of God. The symbol of the Fleur de Lys was originally created by the ruling class of the Roman Empire and was a yellow iris. The symbol was applied to Louis VII’s coat of arms in the 12th century. From then on the symbol was called “Fleur de Louys”, later bastardized to “Fleur de Lys”. “Lys” or lis means “lily” in French. This explains why the French lily looks so little like a lily. Golden lilies on a white background remained on the French flag until the French Revolution, when the flag was replaced by the “Tricolore”. The fleur de lys is still depicted on coats of arms and flags of many French-speaking areas. 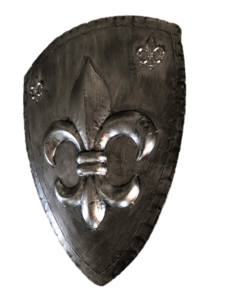 Until the early Middle Ages, Mary was always depicted in paintings with an olive branch, then with a white lily. Mary, as a symbol of purity, received from the angel Gabriel, who announced her birth, the lily, the symbol of the immaculate conception. The deceased had to appear pure before God. For that reason the white lily also became a grave flower. It was also reported that lilies grew naturally on the graves of falsely accused people. The lily indicated that the soul was pure and had gone to God.

Another reason for the glorification of the lily is that it was attributed medicinal values. Ointment and oil, extracted from the flowers and bulbs, have been used to heal a variety of injuries and are said to soften the skin and help fight wrinkles. It has even been said that hair loss can be prevented with an ointment made from honey and the ashes from the roots of the Martagon lily.

But whatever history tells about it. It is and remains a special flower that may also be there in the present! 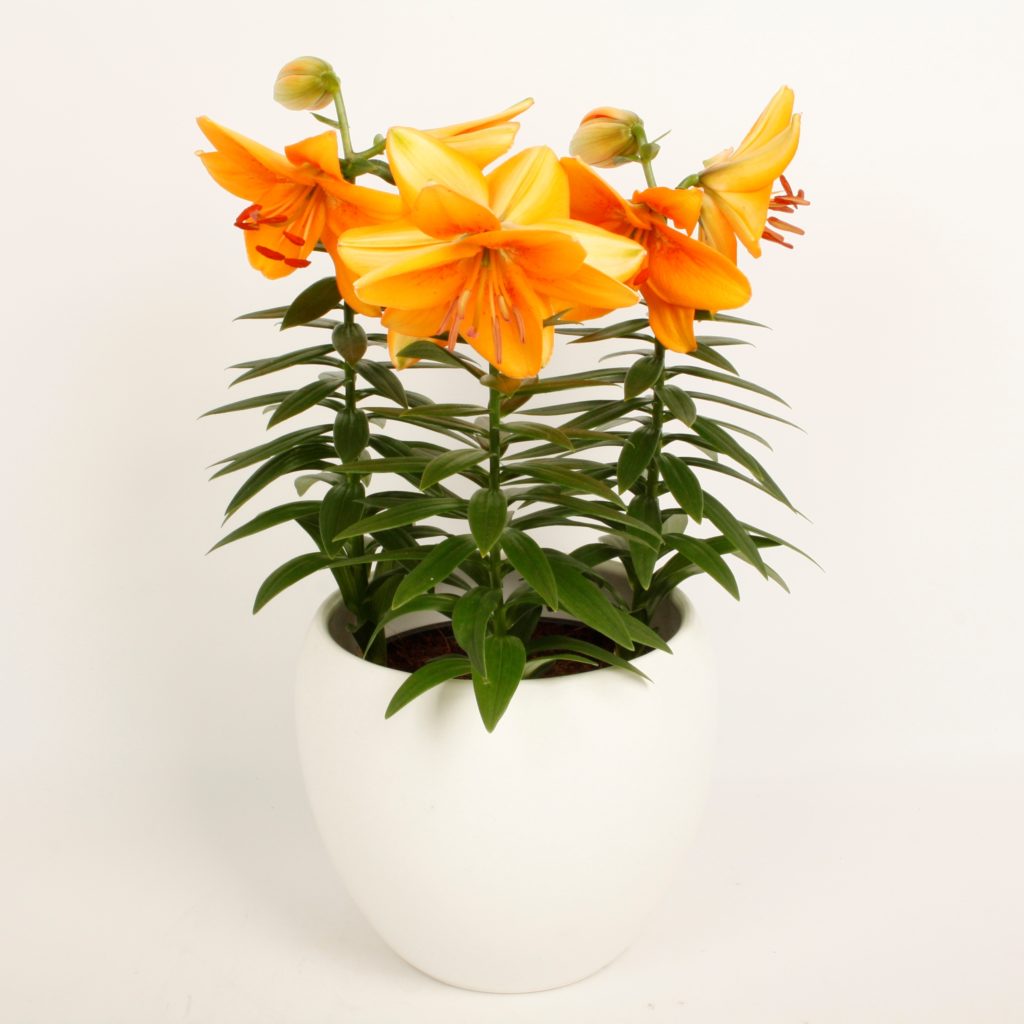