The lily, in our midst for centuries … 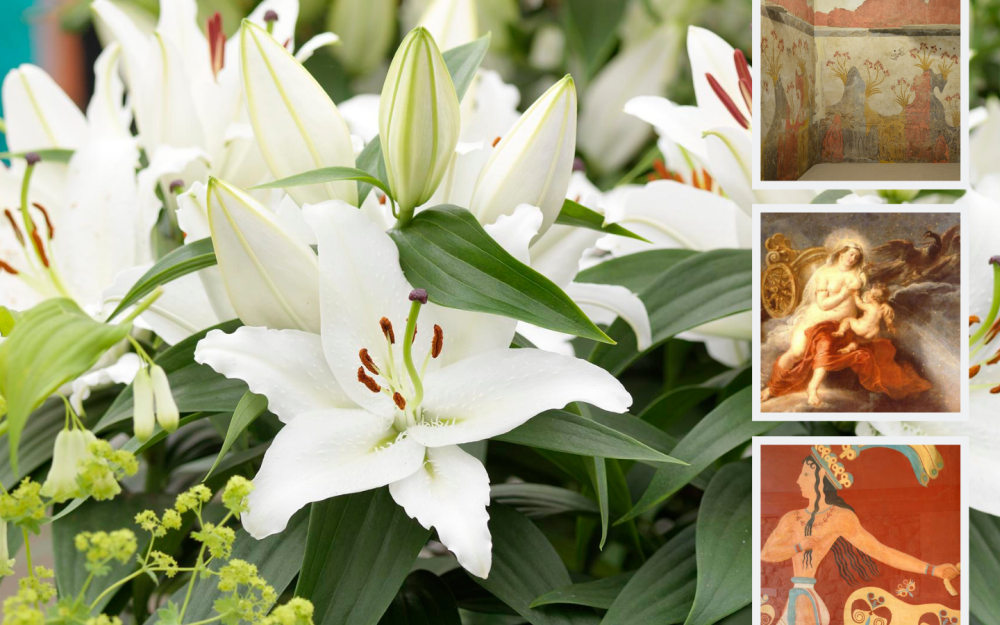 The lily is one of the oldest bulbous plants we know. The lily can already be seen in ancient writings and in pictures dating from 2000 to 1500 BC. This is the (white) Madonna Lily, which is native to the countries around the Mediterranean Sea.

In Greek and Roman mythology there are several myths that contain the lily. For example, the following myth: Hera was the wife of Zeus, but he was not always loyal to her and had children with other women as well. One of these was Heracles. He was conceived by a princess. Since Zeus wanted him to be immortal too, he had the god Hypnos (god of sleep) make a potion to put Hera to sleep. When she slept, he made Heracles drink her milk. While drinking two drops of milk fell. One drop expanded into the universe and became the Milky Way, the other drop fell to the earth and from there sprouted the white lily. 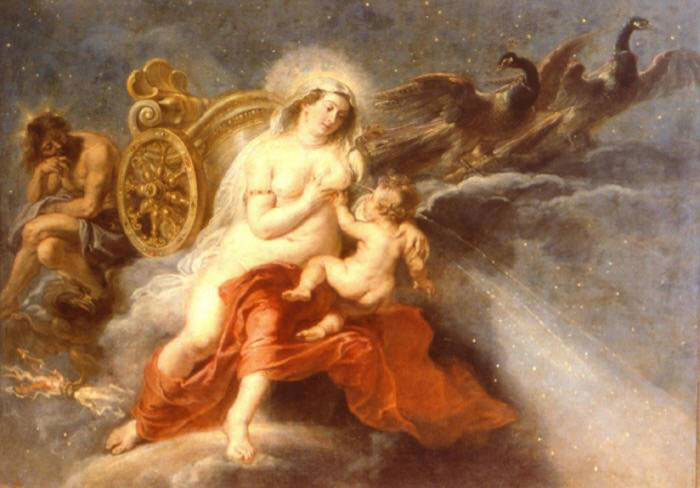 The Romans, who took over the lily from the Greek colonies in the south of Italy, called it the rose of Juno, as Hera is called Juno there.

The Romans and Greeks crowned their brides with lilies for a pure and fertile life.

The writers of ancient Greece also mentioned the lily. At Homer, Hector wants to pierce the lily-soft skin of Ajax with a spear. The voices of the cicadas and those of the muses are called lily voices. The Romans used the flower for its wonderful scent in pillows and blankets and the oil even in their bath water. It is said that the Romans inlayed the Madonna Lily bulbs in oil and used the extract to treat their sore feet. They called this lily oil “Oleum susinum”; for Susan is the Hebrew name for lily.

Do you find this information interesting…. Part 2 of the history of the lily will be published soon. Then we take you back to the time of the Crusaders who spread the lily across Europe and the French era. So keep an eye on our blogs! 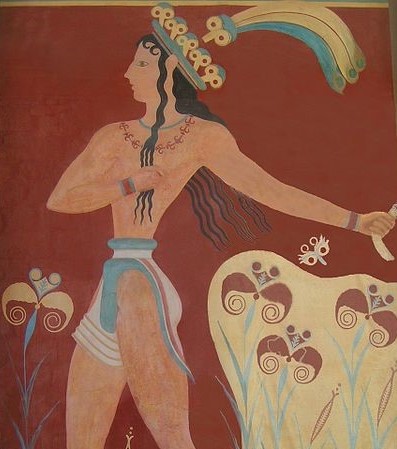